inspired by the Greek coin that is made in Libya, which pictures “Cyrene, wearing stephane, seated left on low chair draped with towel, touching silphium plant with her right hand, left hand concealed in her lap; fruit of silphium plant behind / Head of Zeus-Ammon” 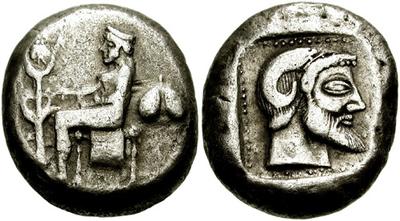 “Silphium, or silphion, is an extinct plant which was similar to fennel or celery, and had a heart-shaped fruit known as a phyllon. The Greeks believed the plant was a gift from the healing god Apollo who, according to tradition, carried the nymph Kyrene Africa and there founded the city bearing her name. The plant was renowned and valued in ancient times as a food source, a food seasoning, and, most importantly, as a medicinal panacea, which could cure a variety of ills. It was especially useful, according to Pliny the Elder, to cleanse retained afterbirth from the womb, and was one of the most effective birth-control and abortion-producing methods known at the time. Preparations for this latter use included a tea made from the leaves, a “pea-sized” ball of sap mixed with wine and a suppository containing the juice.The restricted cultivation area of silphium on the coastal plateaus of Kyrenaika made it one of the major sources of revenue for that city, and, again, Pliny the Elder said it was considered to be “worth its weight in denarii,” especially because of its abortifacient ability. The overuse of the plant reportedly led to its extinction around the first century AD, a loss which was greatly lamented in Rome. Other plants were also called silphium and grew in other locations around the Mediterranean, but were considered to be of inferior quality. ”
https://www.acsearch.info/ 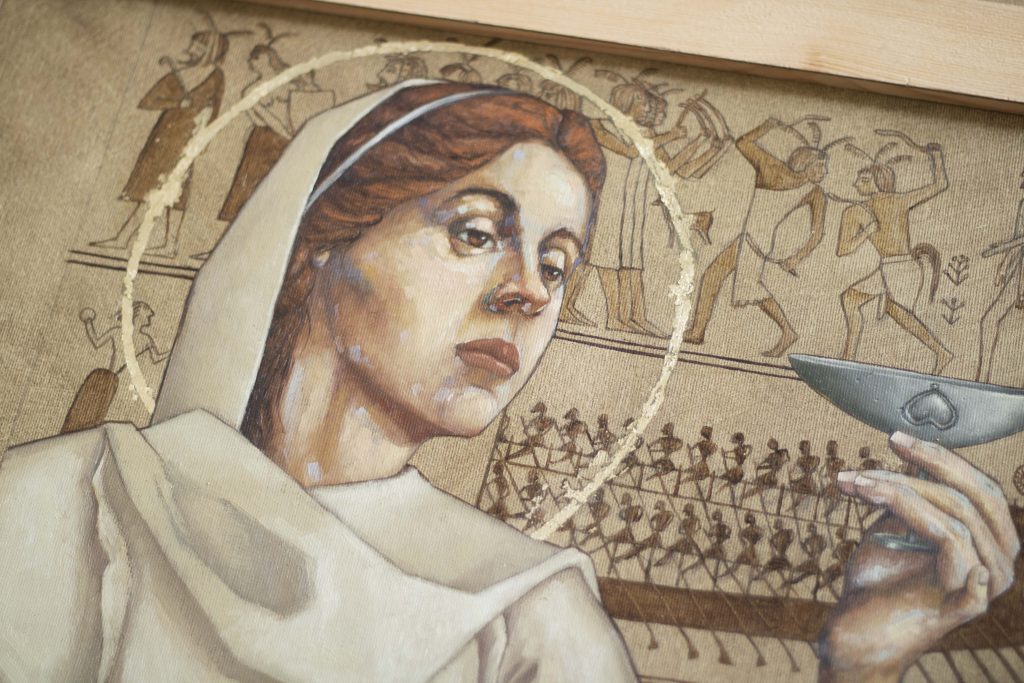